George Gyzis (born in 1987 in Athens) works predominantly in the medium of painting. Between 2006-2012 he studied painting, engraving and mosaic at the Athens School of Fine Arts. In 2010 he studied for a semester in École Supérieure des Beaux-Arts de Nantes Métropole through the Erasmus exchange programme student and participated in Retransmission 3 group exhibition which took place at Ecole nationale supérieure d’architecture de Nantes. Since 2012 his thematic research project under the title “Clippings 1929-1933” has been exhibited in several group exhibitions in Athens and Thessaloniki , as well as in Dublin in 2013 as part of The Non sum zero art games project and in 2015 at London Art Fair, where he was represented through Tint Gallery. In 2018 he was part of the group exhibition Back to Basics: Painting curated by artist Artemis Potamianou at Enia Gallery. His first solo exhibition opened at Enia Galley on February of 2020. He lives and works in Athens. 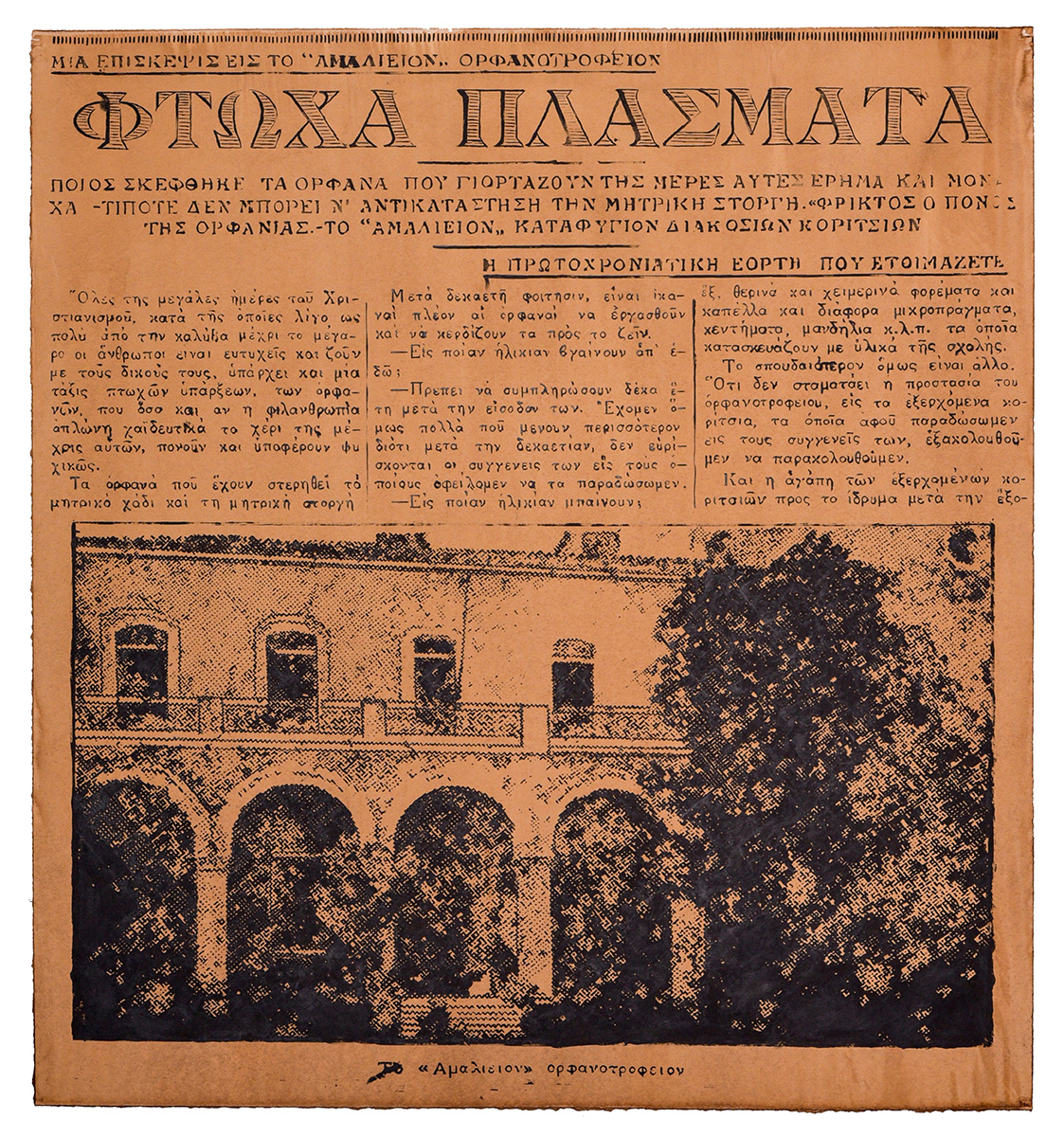 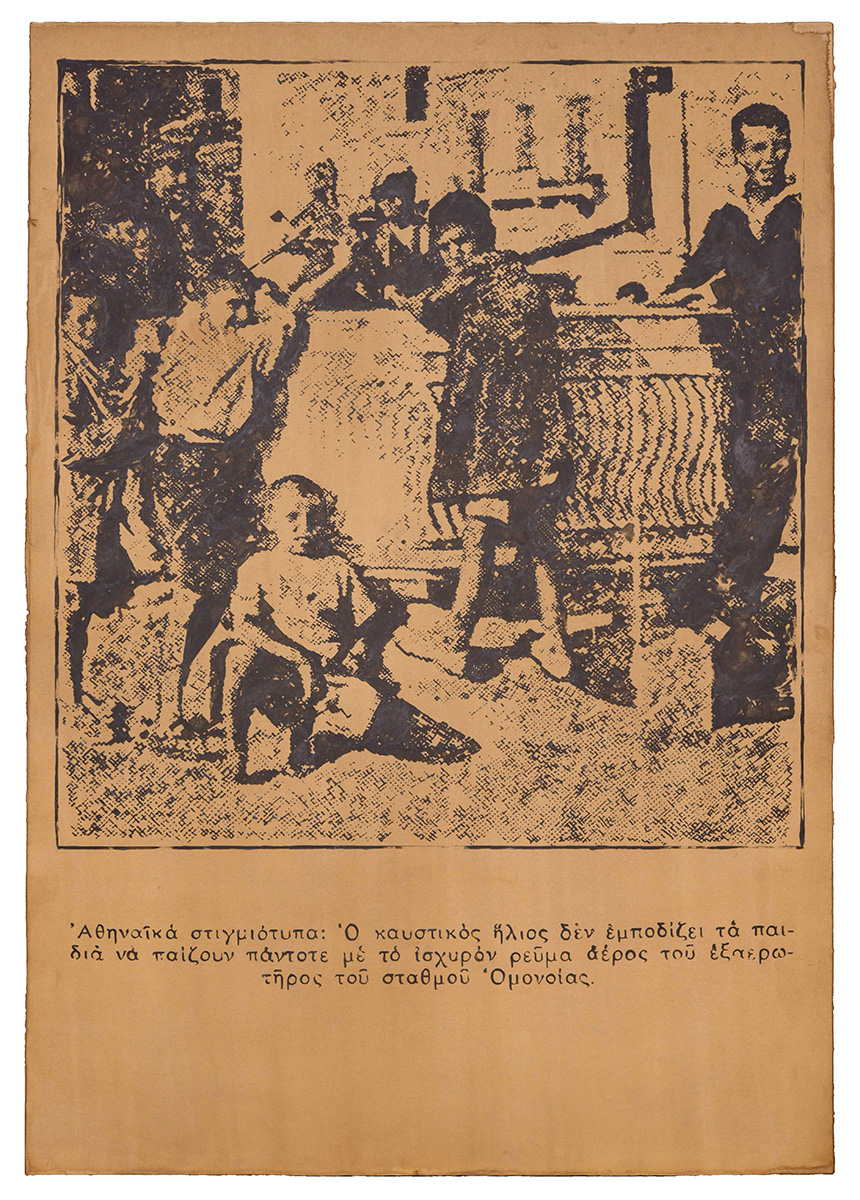 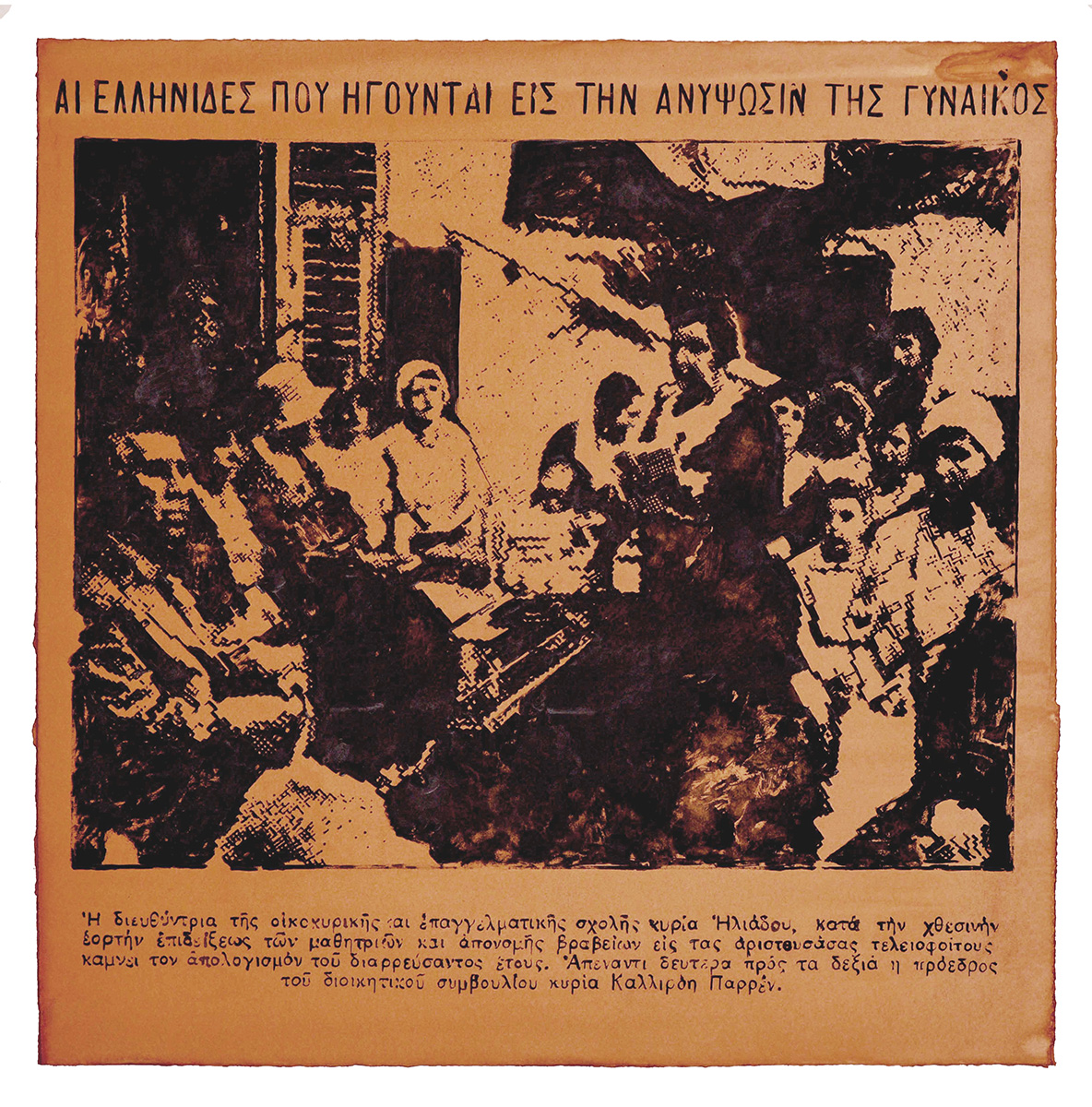 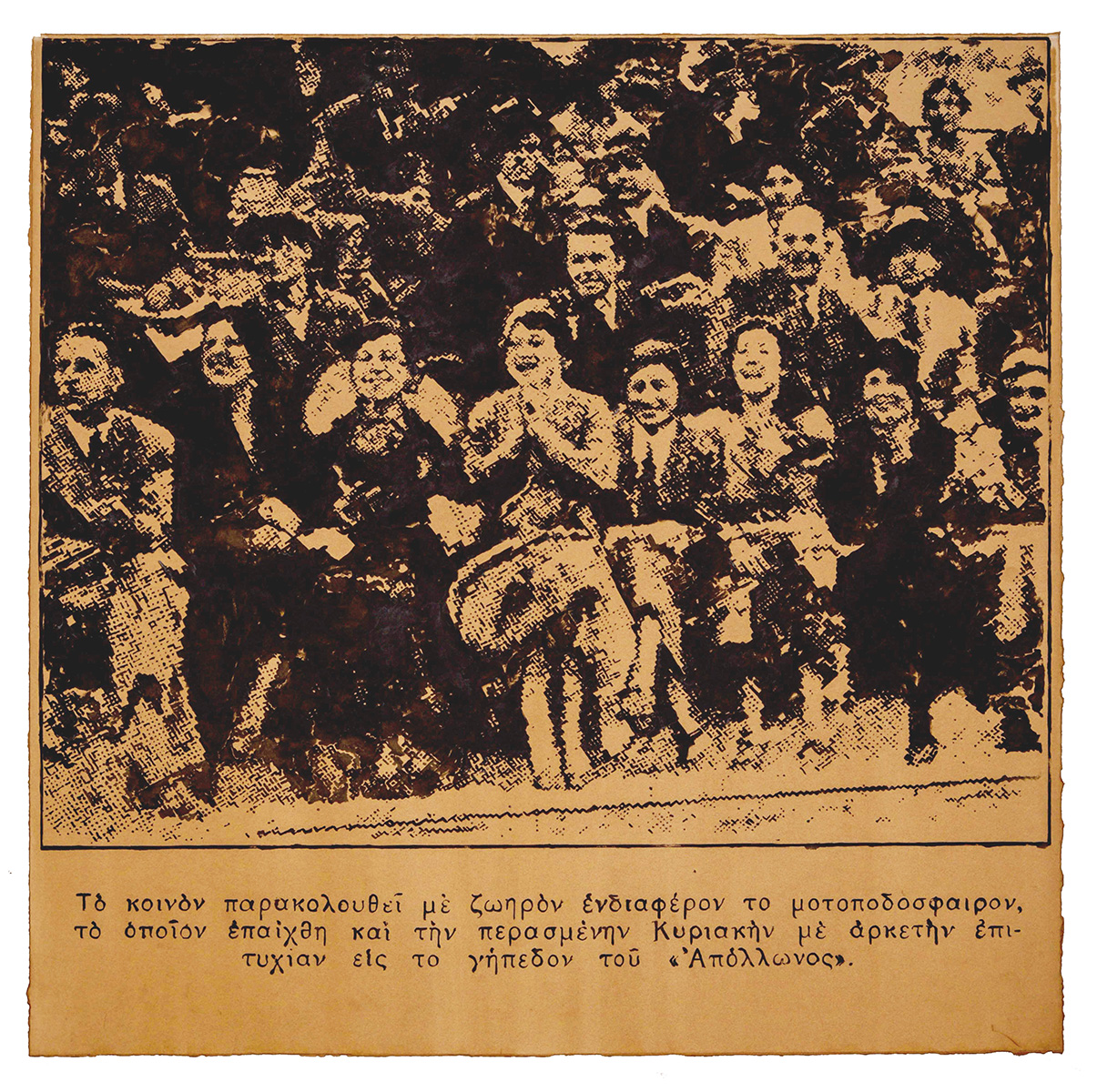 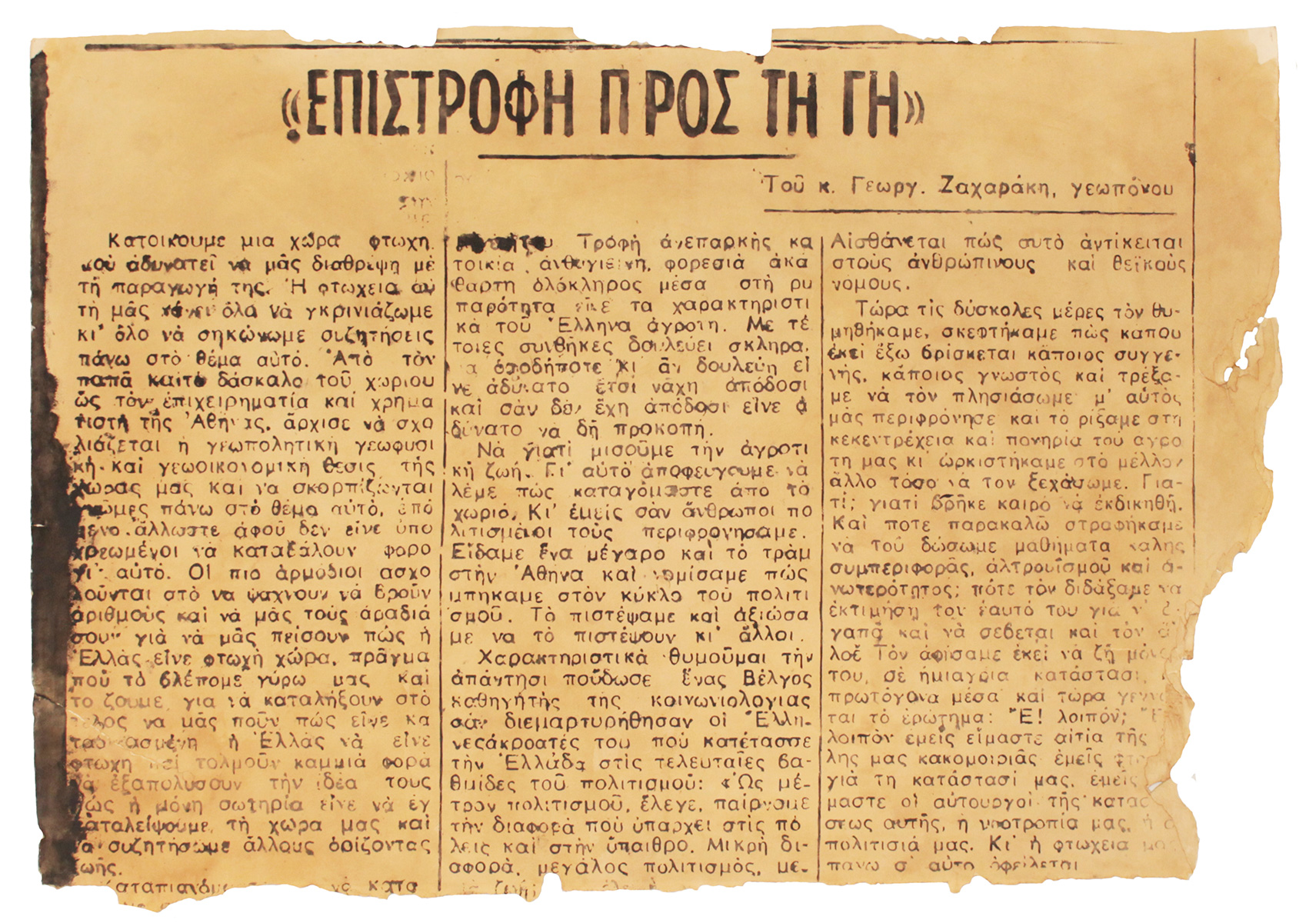 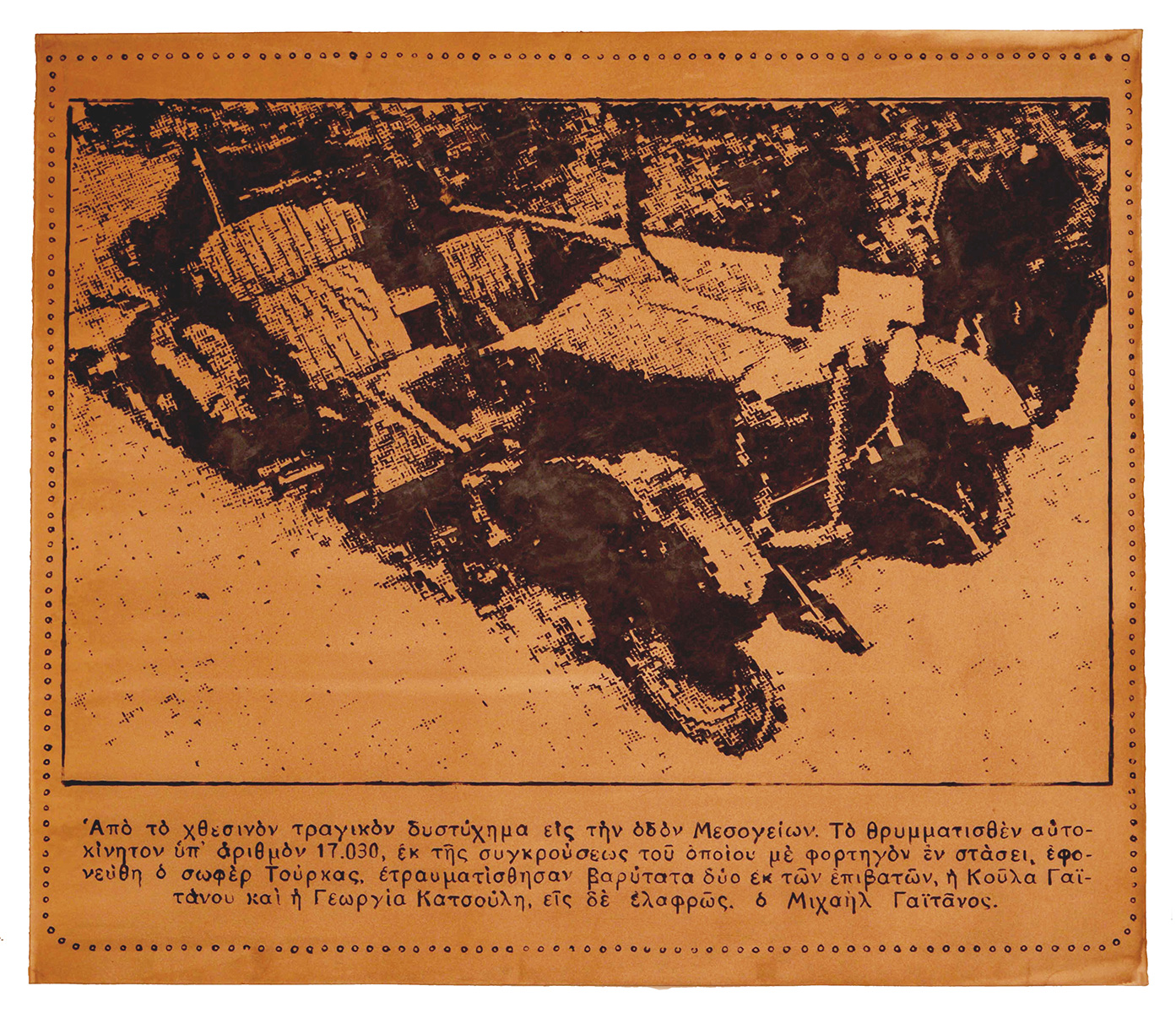 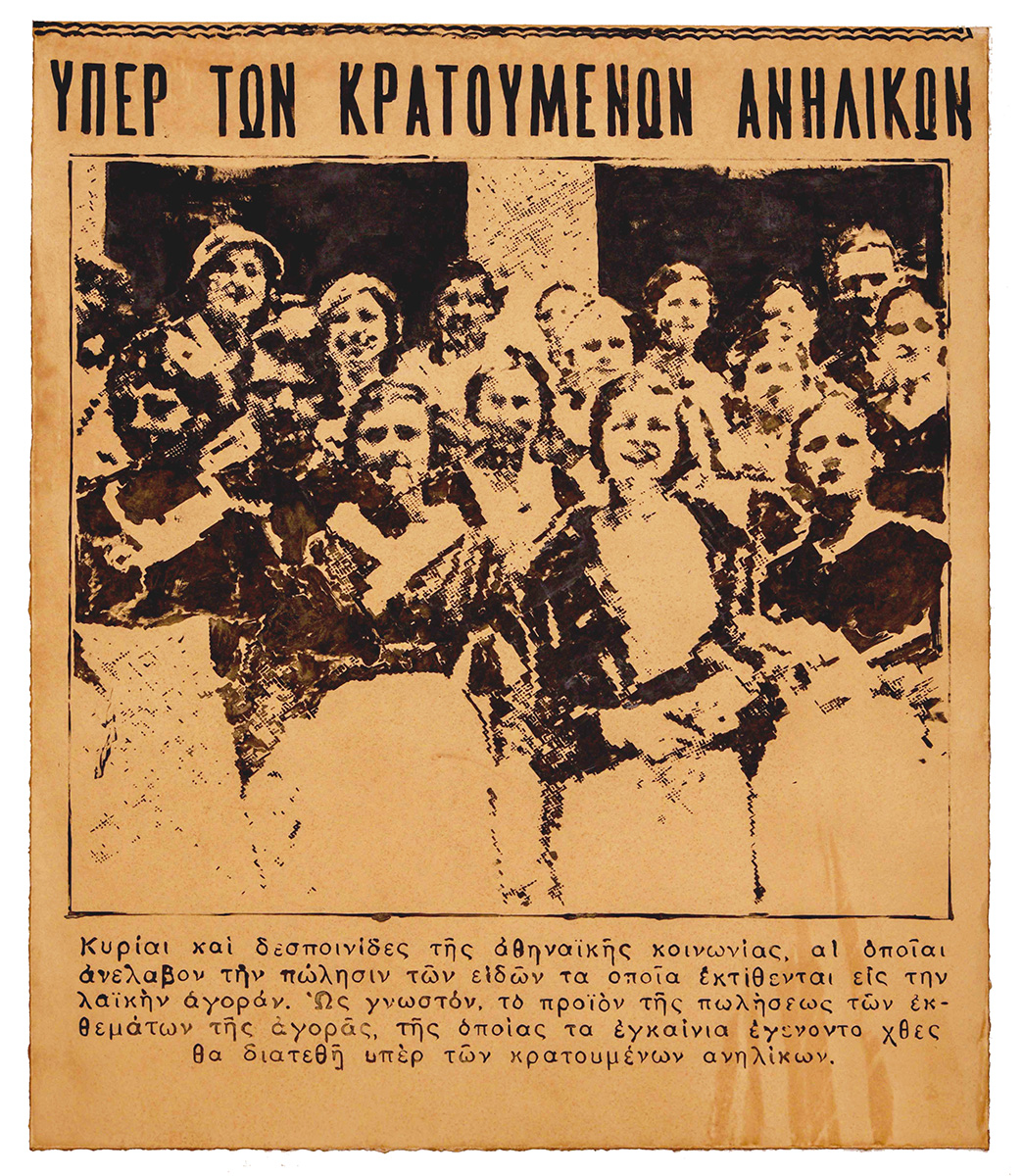 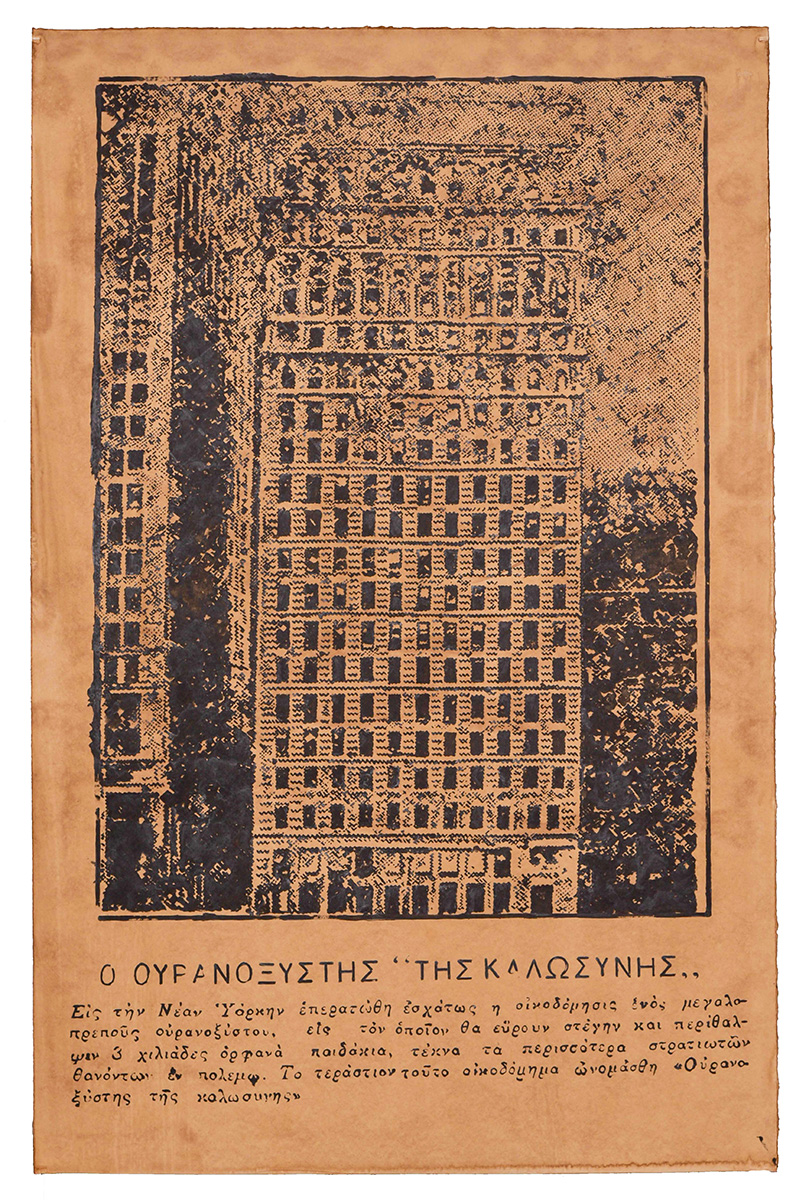 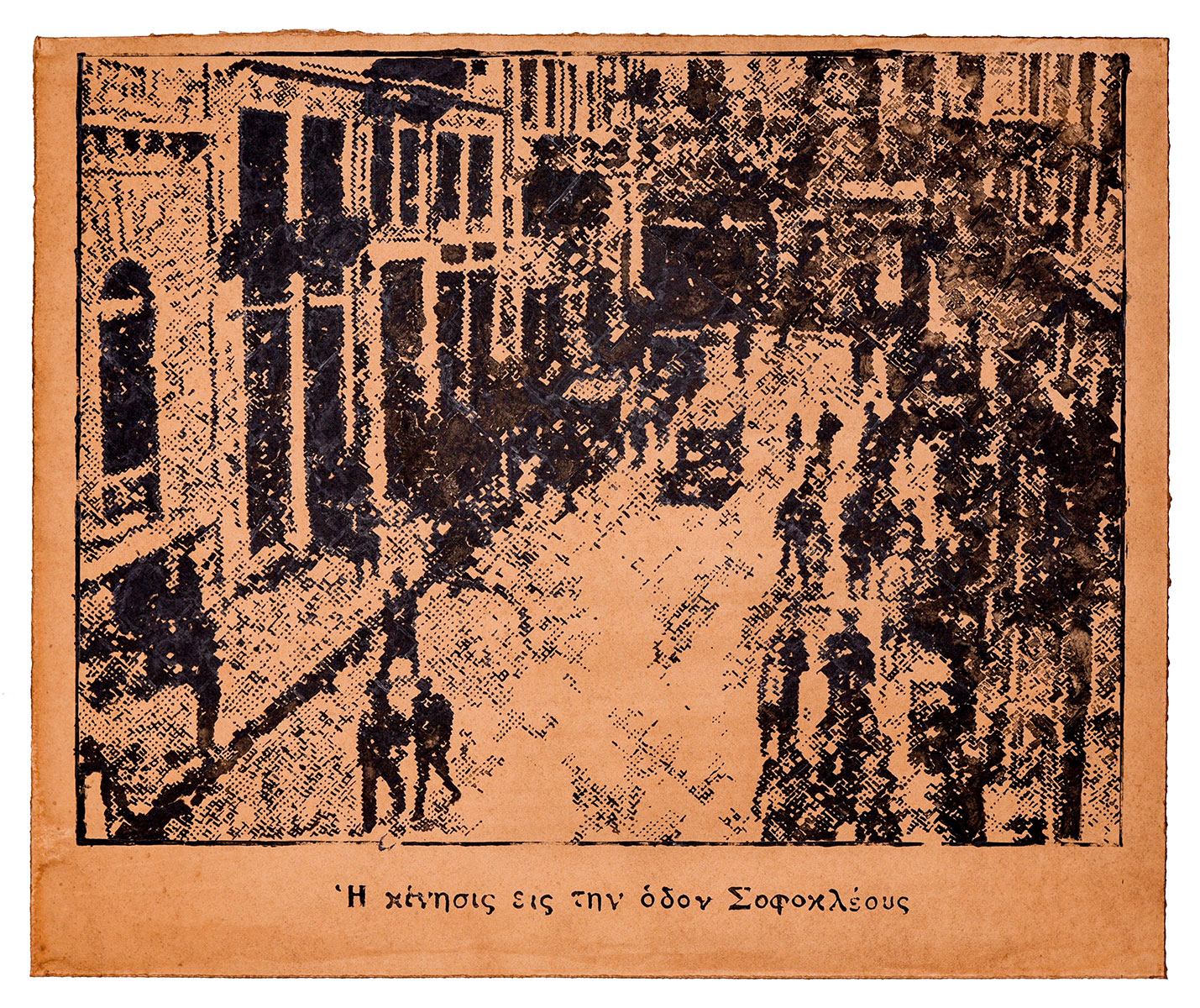 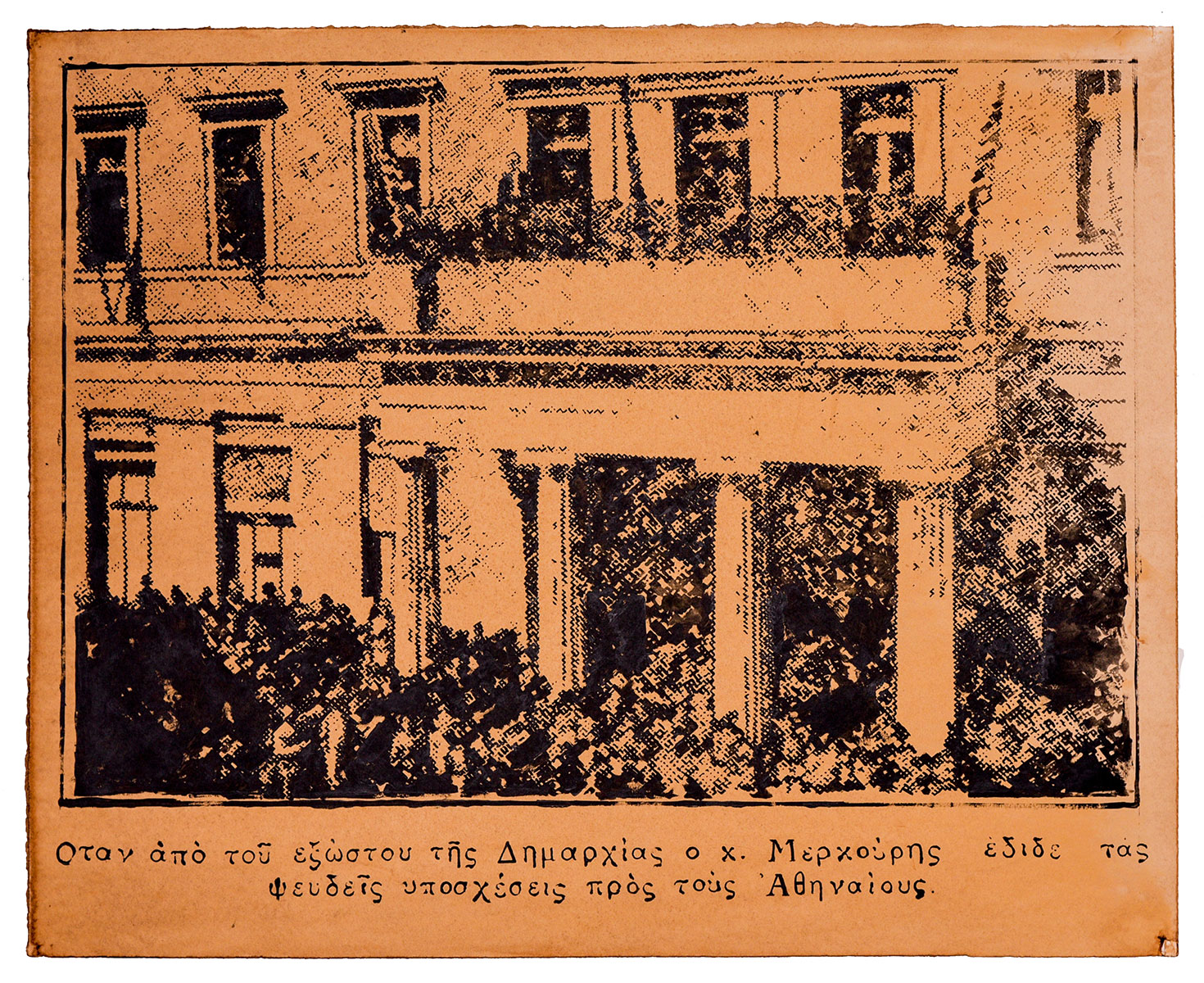 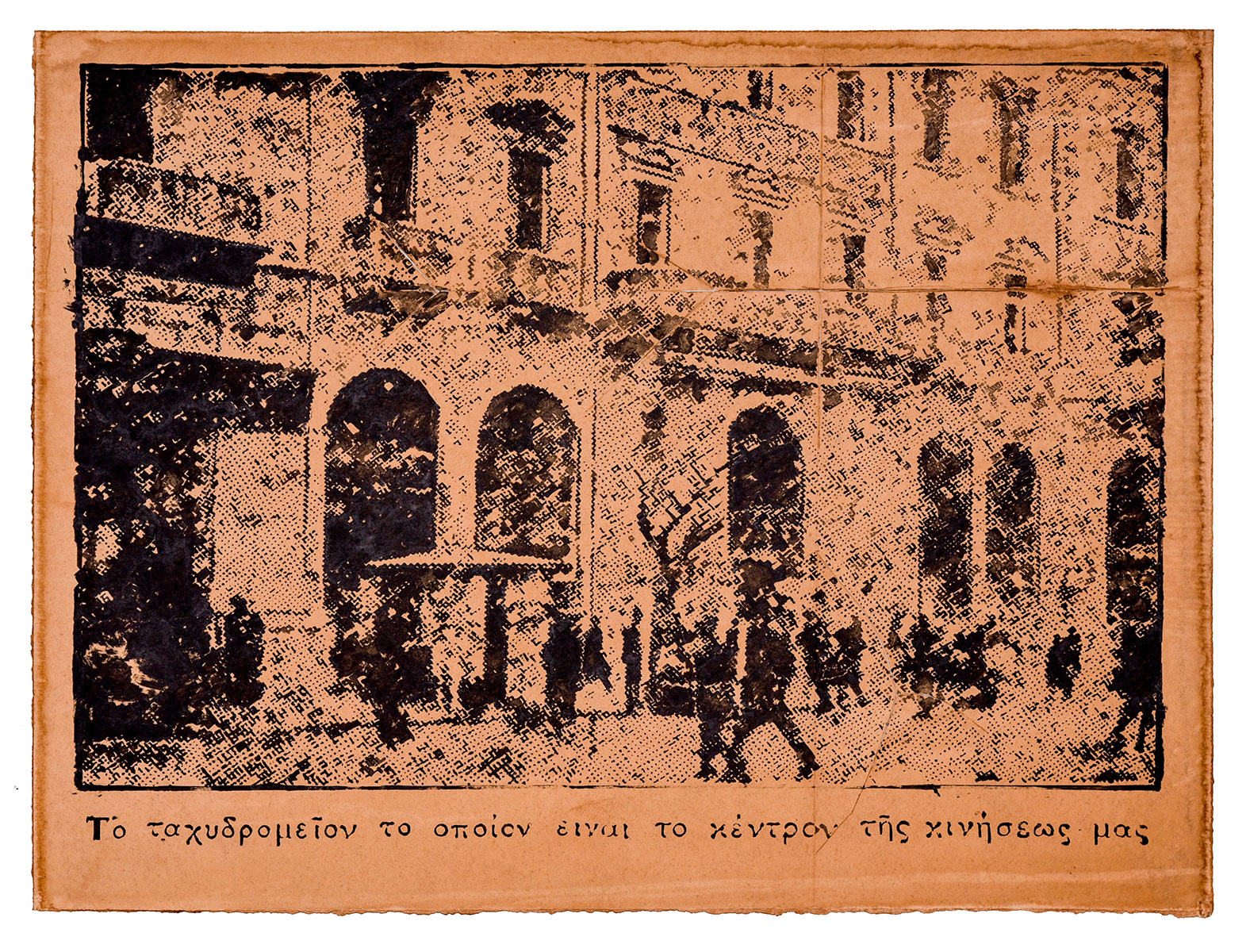 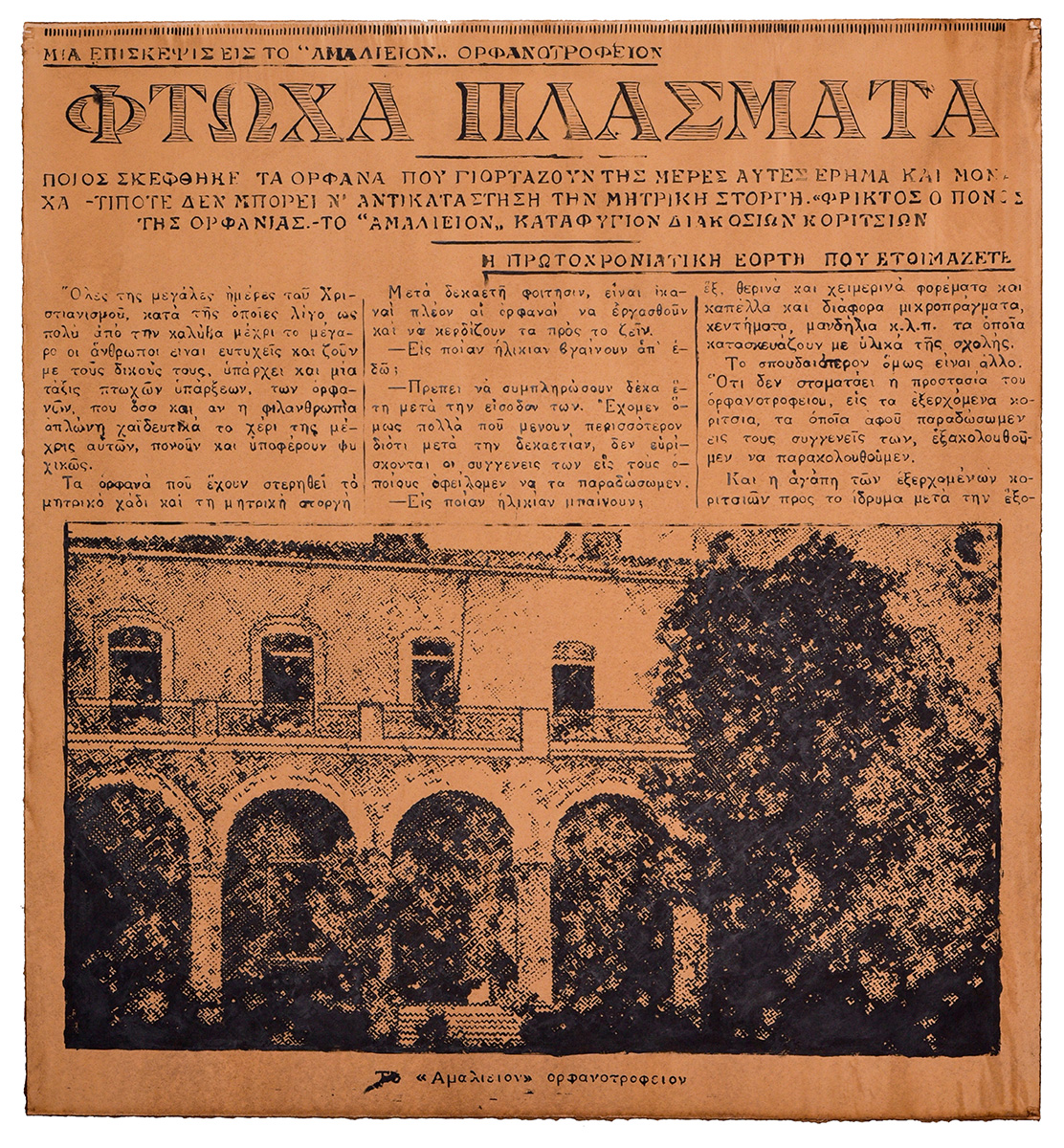 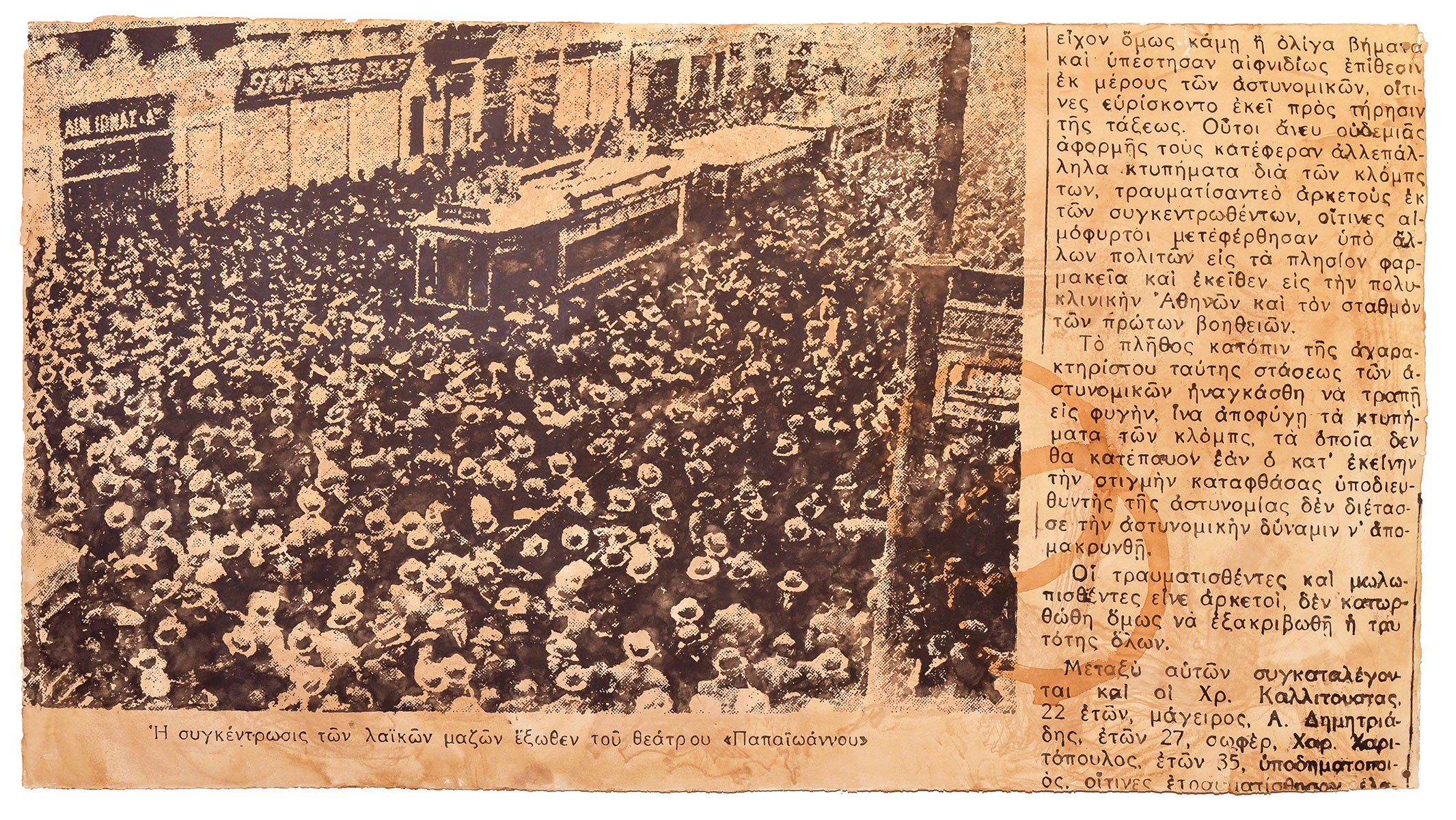 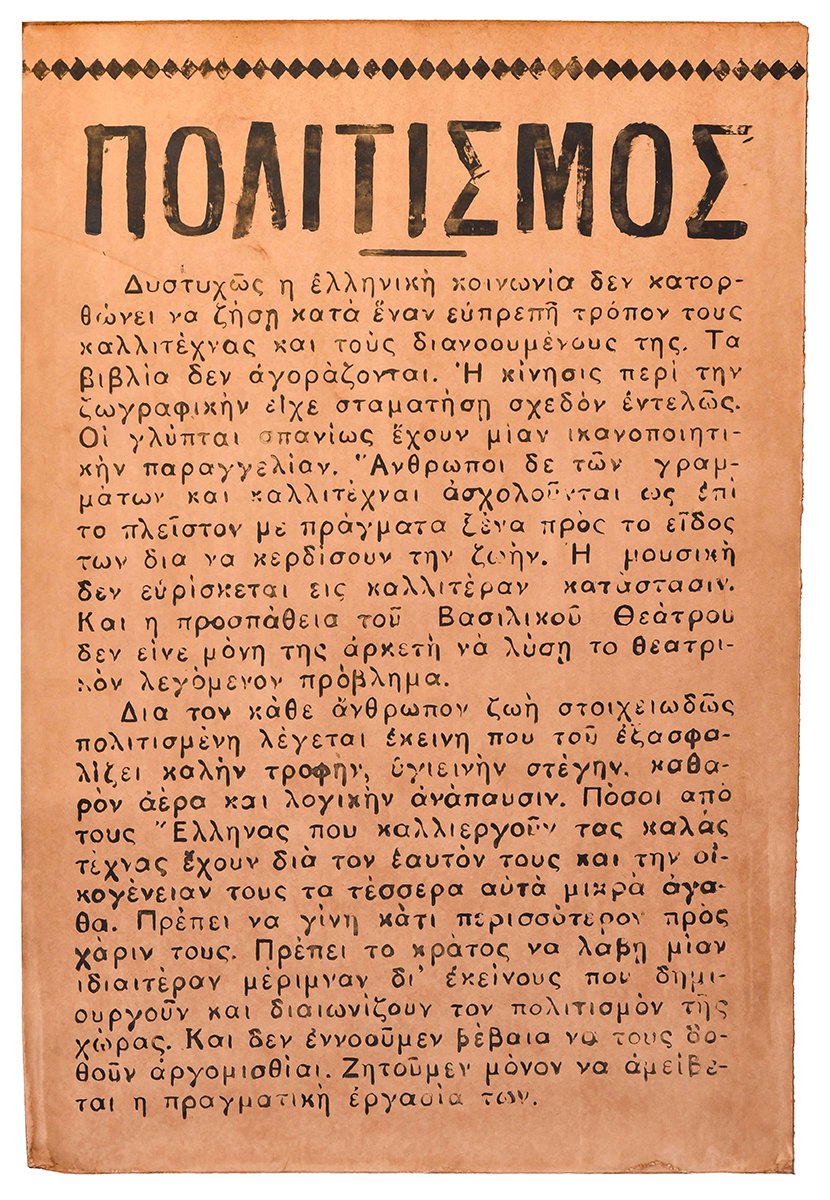 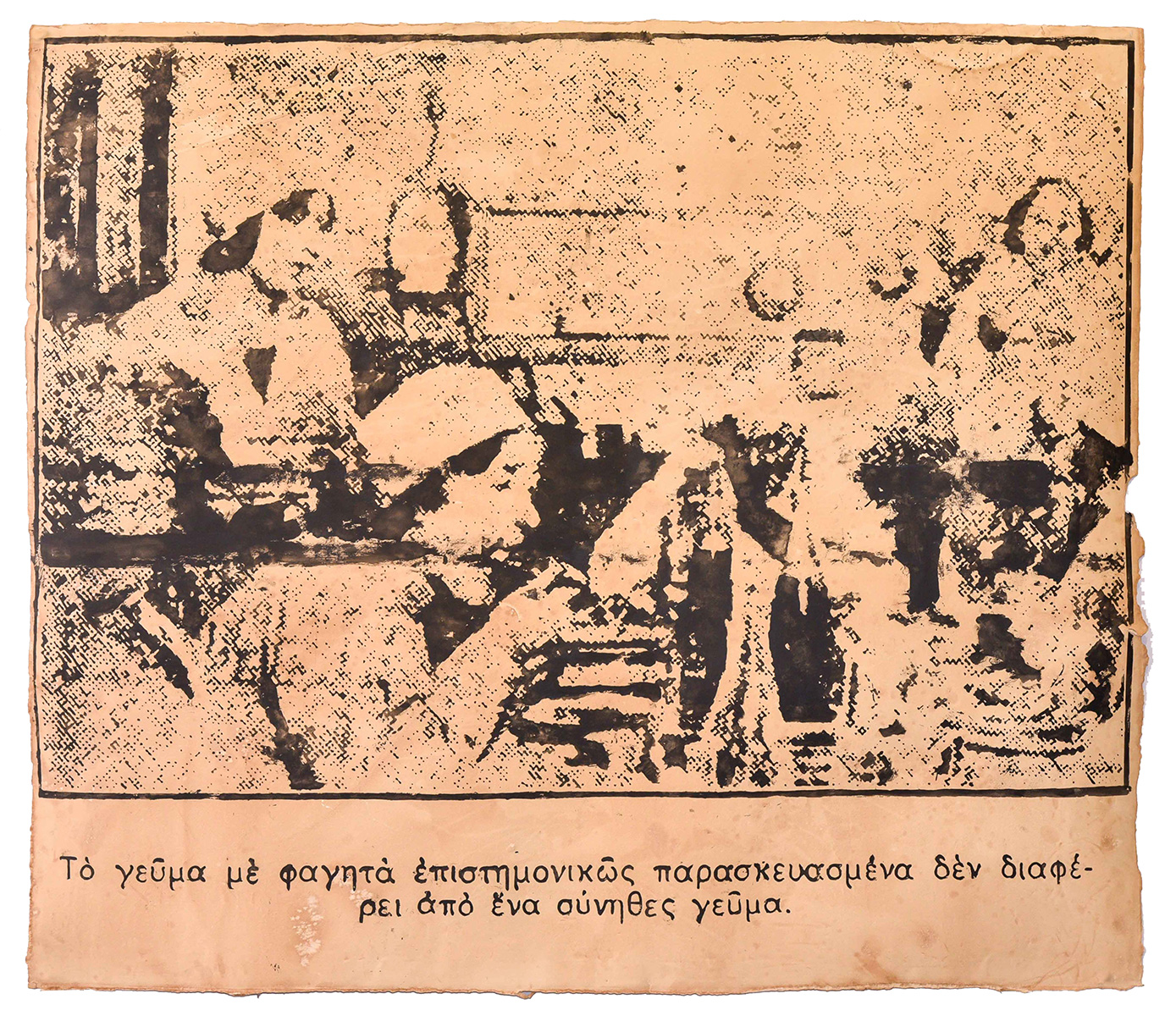 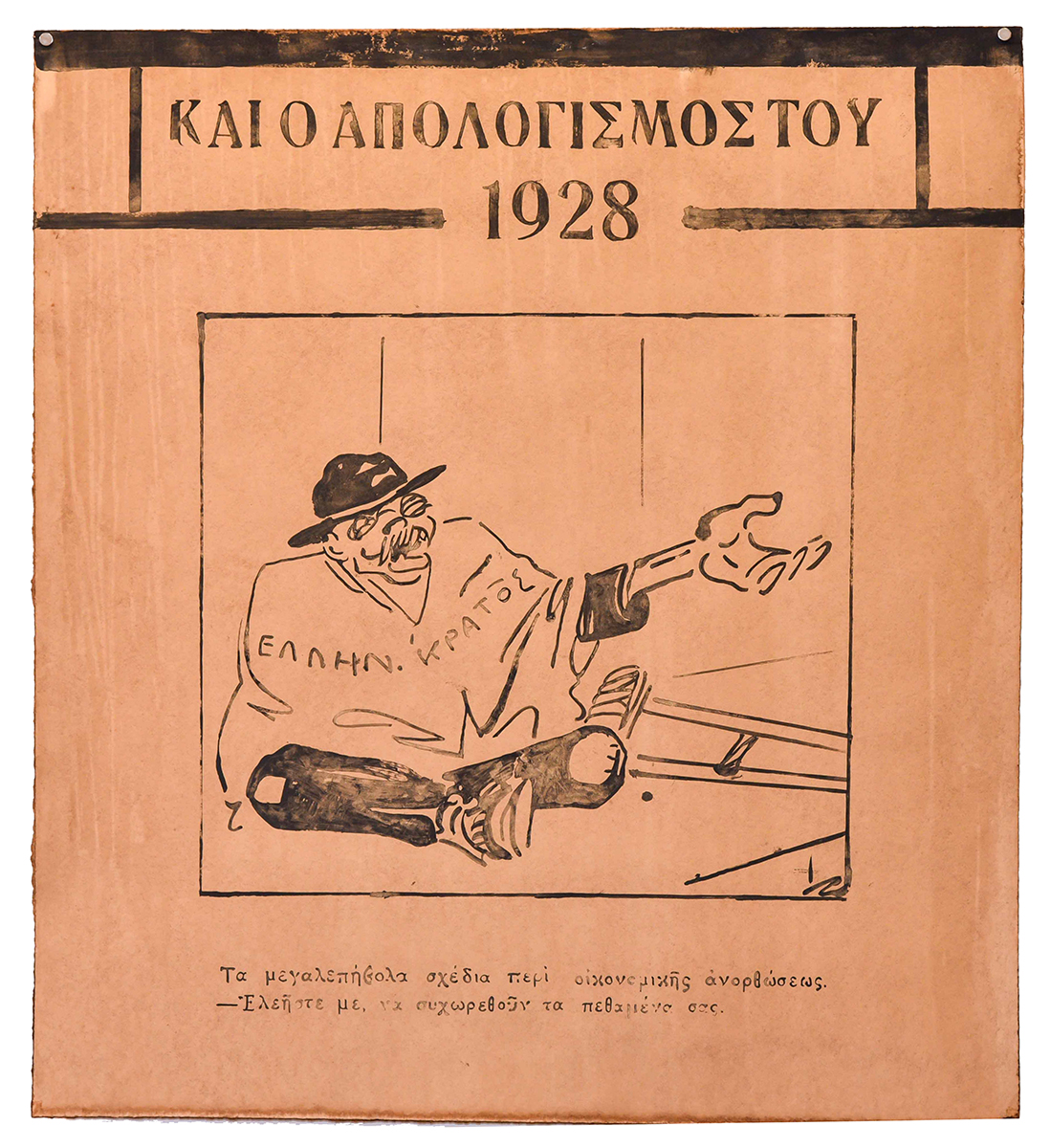 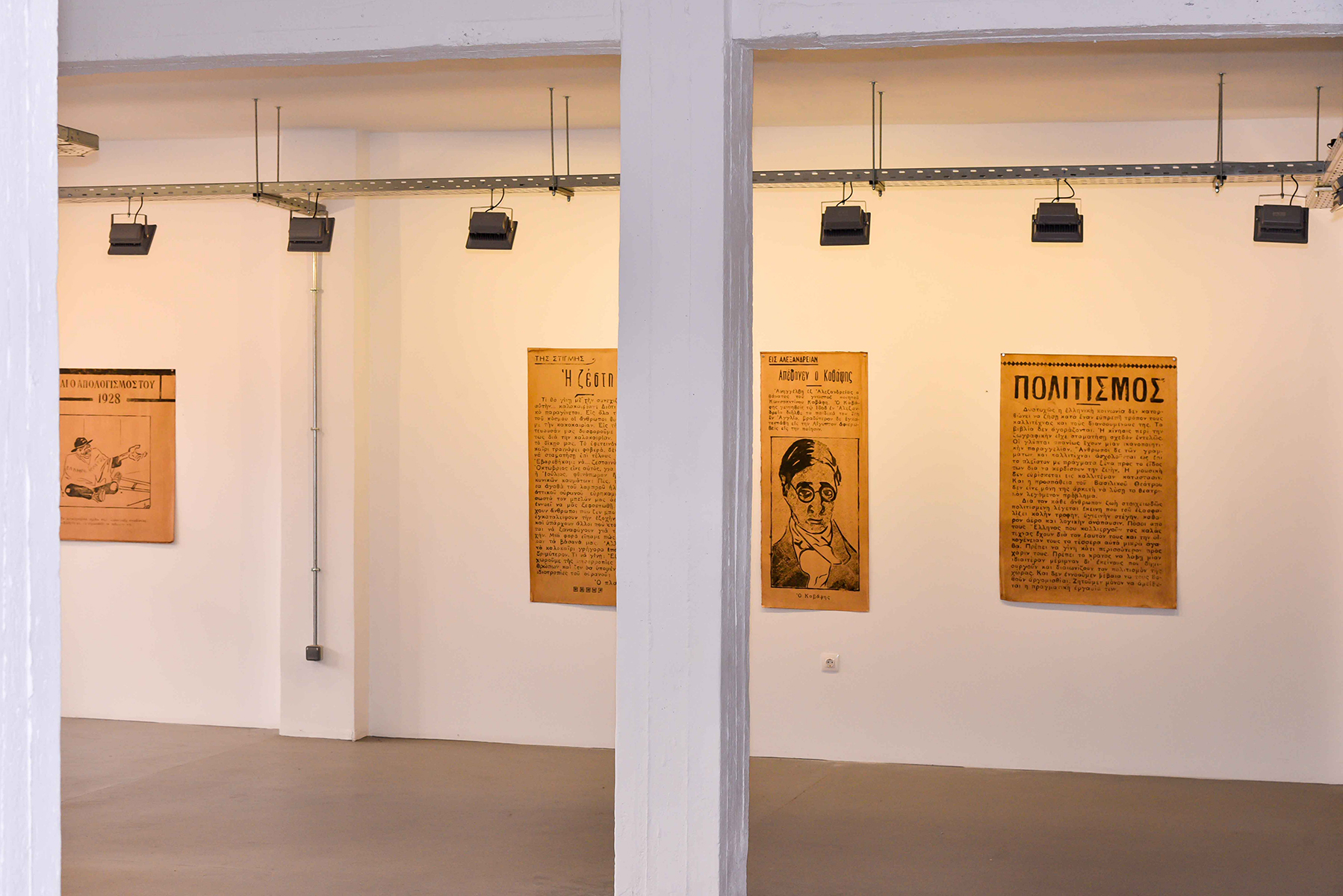 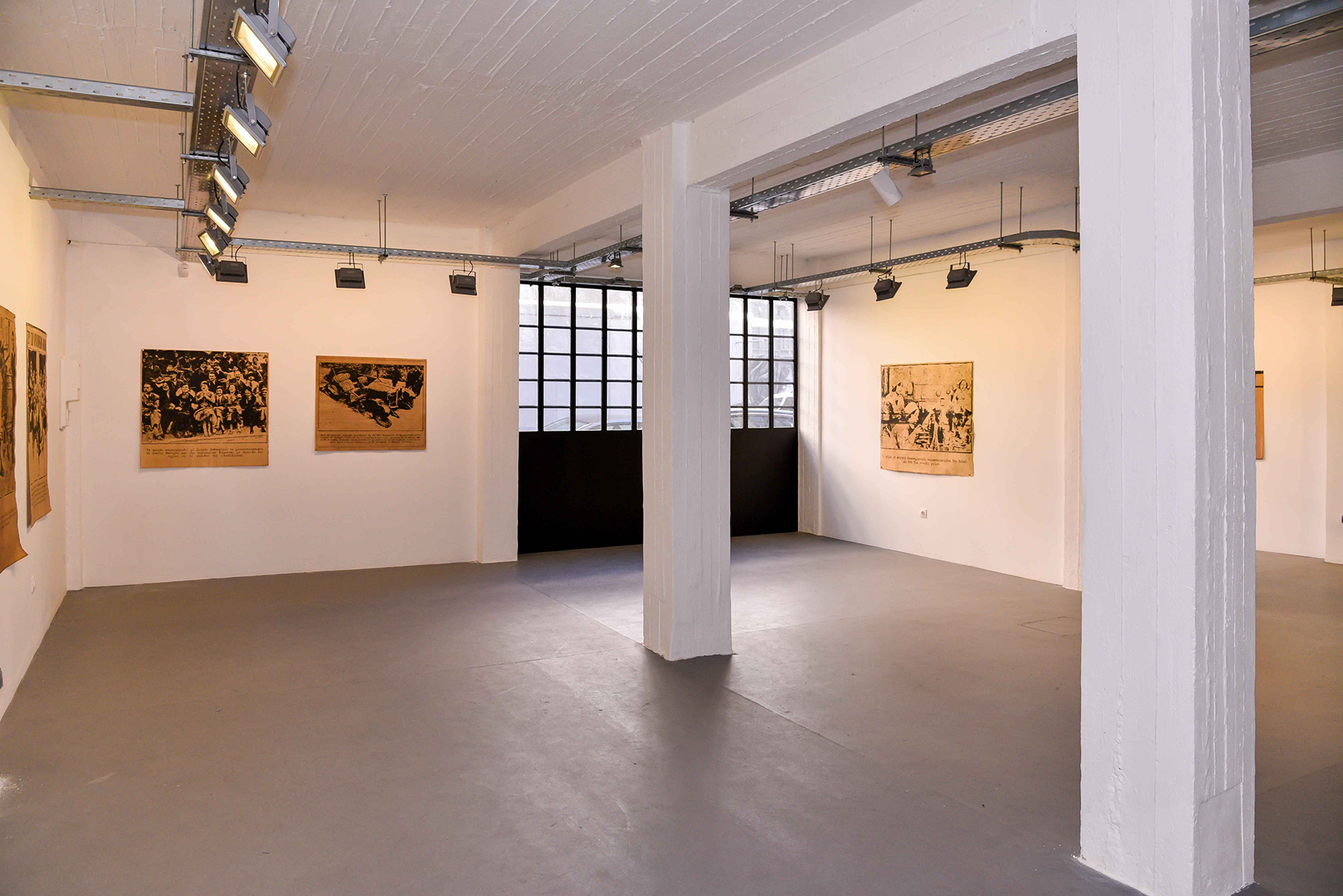